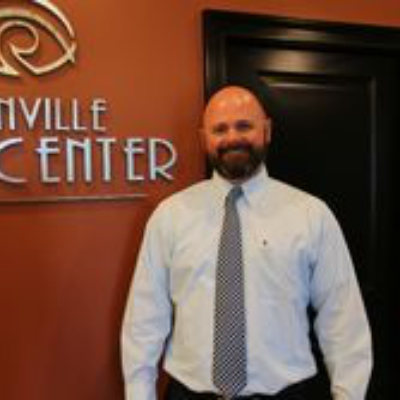 Dr. Michael Smith was born and raised in Hindman, Kentucky. He attended the University of Kentucky where he received his degree in Biology. He then attended Southern College of Optometry in Memphis, Tennessee where he received his doctorate of Optometry. He has been practicing in Danville since 2004 with his wife, Dr. Kimberly Smith. He currently serves on the Executive Board of the Kentucky Optometric Association. He is a member of the American Optometric Association and the Optometric Nutrition Society. He is a board certified Optometrist and certified in Expanded Therapeutic and Laser procedures of the eye. His areas of passion in eyecare include Ocular Surface Disease (dry eye), challenging contact lens cases, nutrition in disease prevention, and glaucoma.

He lives in Danville with his wife and two children.

Dr. Kimberly Smith is originally from southern California. She graduated from the University of California at Los Angeles (UCLA). Upon graduation from college, she entered the Southern College of Optometry (SCO)in Memphis, Tennessee. She graduated from SCO with highest honors in 2003. She was also trained at Wright-Patterson Air Force Base in Dayton, Ohio and Commonwealth Eye Surgery in Lexington, Ky.

Dr. Smith began her career working with Dr. Avery Hill in Danville, Ky and upon his retirement she, along with her husband, Dr. Michael Smith, took over his practice in August 2004. She lives in Danville, Ky. 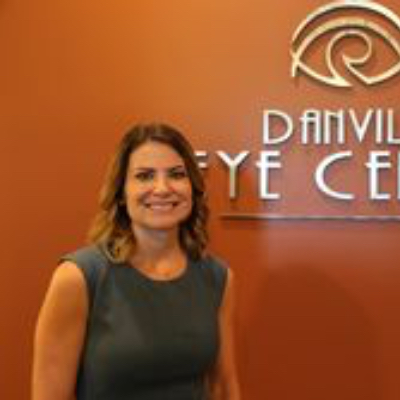